Like most of the world, Latin America still suffers from economic and political hangovers of extended quarantines and supply chain challenges from two years with COVID. Governments in Latin America are strapped for cash after sales tax revenues crashed during quarantines and relief packages were needed to save the business sector. Although Latin American business leaders anticipated high levels of growth in 2022, their optimism is lower now.

On a global scale, the Russian invasion of Ukraine will drive energy prices higher and aggravate inflation. But how will the current situation affect the Latin American economy and business sector?

A prolonged war in Ukraine can aggravate sky-high energy prices and will force Latin American leaders to make drastic decisions. But in the short term, certain industries in Latin America kan experience a surge. 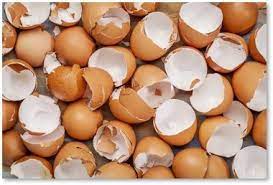 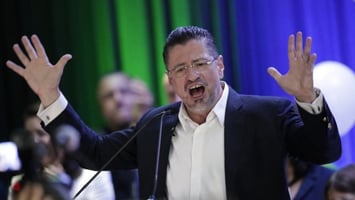 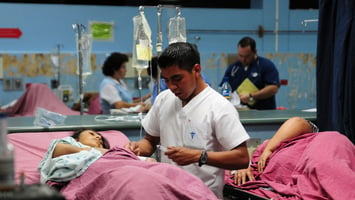